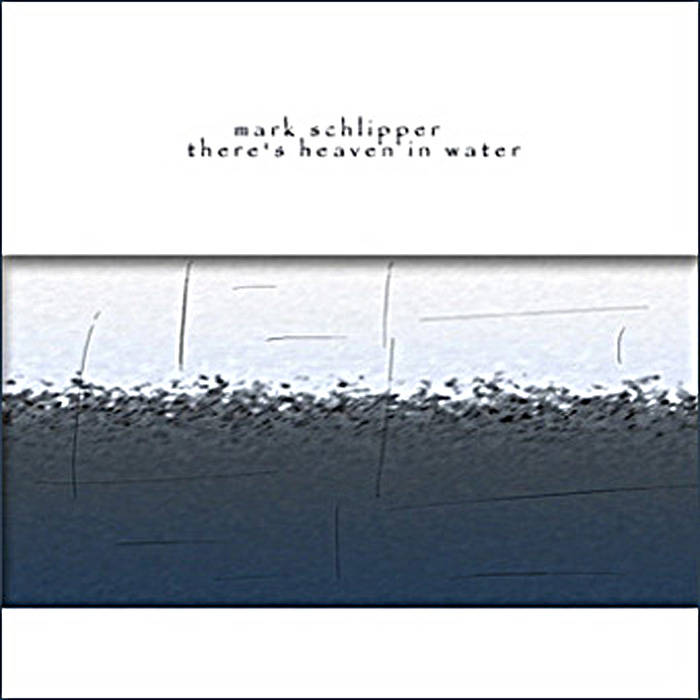 Mark got his start playing music in 80's DC, and adding solo performances to his agenda in 90's NC. Eventually moving to Seattle, taking his evolving solo blend of avant-garde americana with a middle eastern bent with him. Eventually founding the currently active "drone rock" band The Luna Moth and the less easily classifiable Perish the Island there alongside his continuing solo pursuits. ... more

Bandcamp Daily  your guide to the world of Bandcamp

MF DOOM is given his flowers, plus appearances from MC Jada Imani and Stanley Ipkuss